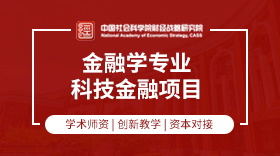 Directions:In this section there are two incomplete dialogues and each dialogue has three blanks and three choicesA,B and C,taken from the dialogue.Fill in each of the blanks with one of the choices to complete the dialogue and mark your answer on the Answer sheet.

A. How about you?

B. Wanna join us?

Tina:?We’re going to go hiking and camping in the mountains.

Lewis:?Hm, let me think about it. Fll let you know later.

C.And when will you be returning?

Travel Agent:?Freedom Travel. How can I help you?

Caller:?Yes, I’d like to make a flight reservation for the twenty-third of this month.

Travel Agent:?Okay. Let me check what flights are available.?5 .??

Caller:?Uh, well, I’d like to catch a return flight on the twenty-ninth.6 .

Directions:In this section there is one incomplete interview which has four blanks and four choices A,B,C andD,taken from the interview.Fill in each of the blanks with one of the choices to complete the interview and mark your answer on the Answer sheet.

A.I think the big difference is,

B.What have you done to make this yours?

C.how they look in the Oval Office.

D.you don’t need so much heart.

Trump:?Well,7for what we’re doing here, Washington, you really need heart, because you're talking about a lot of people. Whereas business,8You want to make a good deal.

Trump:?Well, a lot of things. We had these incredible flags including the American flags.The Coast Guard flag over here. And I said，“Well, let’s see 10 So the flags were up. The picture of Thomas Jefferson I put up. The picture of Andrew Jackson I put up because they said his campaign and my campaign tended to mirror each other. So we did a lot of—actually we did a lot of work. It’s--it s a much different—look than it was previously.

Directions: In this part there are ten sentences, each with one word or phrase underlined. Choose the one from thefour choices marked A, B, C and D that best keeps the meaning of the sentence. Mark your answer on the Answer Sheet.

11.According to the minister, measures are being taken to introduce more diversity?into the education system.

12.He would once in a whilelose his temper when he found himself involved in an argument.

13.Intuitionis something that cannot be proven, but many people believe in it and use it for decision making.

14.A global company must be sensitive?to the cultures and customs of the countries where it operates.

15.At last John Smith stepped downas the company's CEO and returned to his roots in software research.

16.Immersedin their experiment, they had no idea what happened just outside their lab.

17.Last month the government initiated?a public debate on the future direction of the sport policy.?

18.My beard started to grow, and I unwillingly complied with the order to shave it off.

19.As the fighting intensified ,the chances of any peace deal diminished .

20.However superficiallyappealing such an idea might appear, it was irrational and reckless.

Directions:In this section,there are four passages followed by questions or unfinished statements,each with foursuggested answers A,B,C and D.Choose the best answer and mark your answer on the Answer Sheet.

Alice Paul Tapper was on a fourth-grade field trip last year when she noticed something that bothered her. The girls were standing in the back of the room, listening politely as the guide spoke. The boys crowded together in the front. They raised their hands to respond to questions, even if they didn't know the answer. Alice, 10, often doesn’t raise her hand in class, even if she’s pretty sure she knows the answer. She’s nervous she’ll get it wrong and fed embarrassed. On that field trip, she figured a lot of other girls were probably keeping quiet, too.

Alice told her mom what she saw. They talked about how girls are often told to be quiet and polite, while boys are encouraged to be bold and assertive. Alice and her mom talk about that kind of thing a lot. She wants boys and girls to have the same opportunities. “Girls are important, and their ideas are important，”Alice says. “They should be heard.”

Alice’s mom is the leader of Alice’s Girl Scout troop，in Washington, D.C. She and Alice brought the issue up at their next Girl Scout meeting. Alice found she was right. The other girls said they, too, sometimes hesitated to raise their hands, and they worried that this could hold them back in life. Alice wanted to change that. uIf a girl raises her hand, it，s one step toward becoming a great leader，”she says. Alice’s troop decided to ask the Girl Scouts organization to create a new patch. The new patch was introduced in October 2017. It is called the Raise Your Hand patch. To earn it, a girl has to do three things. She must pledge to raise her hand in class when she thinks she knows the answer--even if she's not 100% sure. She must recruit three girls to make the same pledge. And she must talk about how raising her hand makes her feel.

So far, more than 5,400 girls have earned the Raise Your Hand patch. They live in every state in the U.S., plus Canada, the United Kingdom, Australia, and Ireland. “Girls are powerful,”?Alice says. “They should raise their hands so they can release the power inside them.”?

21.?What bothered Alice on her field trip last year??

A.The guide was impolite to the girls.?

B.There were more boys than girls.?

C.The boys made trouble as the guide spoke.

D.The girls were less responsive than the boys.

22.Girls often don't raise their hands in class because they.

B.don't want to get too much attention

C.are taught to be quiet and polite

D.are given fewer chances than boys

23.The Raise Your Hand patch was created to.

A.encourage girls to speak up

C.call for more support from girls

D.highlight the importance of girls

24.The Raise Your Hand patch.

B.is popular in some states in the U.S.

C.is spreading all over the world

25.Which of the following can be the best title of the passage?

D.The Story of a New Patch

Stephen Having was born on 8 January. 1942 and grew up in St Albans，the eldest of four brothers and sisters. His father was a research biologist and his mother a medical research secretary, so it was not surprising that he was interested in science. As a student he was drawn to physics and maths as he believed they offered the most fundamental insights into the world. But nothing marked him out as special from his classmates or in his first terra at Oxford University.

Stephen got first in Physics from Oxford, and started a PhD at Cambridge. His own private universe expanded when he proposed to his future wife. Jane was also from St Albans , and was a modem languages undergraduate. She had met Hawking at a New Year’s party, before his diagnosis. The couple decided to marry quickly, because they did not know how long Stephen bad to live. As Stephen’s health deteriorated, he took to walking with stick.

Hacking escaped the limits of his disability by training his mind to work in a new way. As he started to lose the use of his limbs, he developed a way of visualizing problems in his mind to reach a solution instead of by writing equations .Some of his colleagues have suggested that this way of thinking has led to his greatest discoveries. Hawking was now working on one of science’s most bizarre ideas-black holes, an extreme prediction of Einstein’s general theory of relativity.

Hawking’s work on black boles helped prove the idea of a “Big Bang” at the birth of the Universe. Developed in the 1940s, Big Bang theory was still not accepted by all scientists. Working with mathematician Roger Penrose. Hawking realized that black holes were like the Big Bang in reverse—and that rneant the maths he'd used to describe black boles also described the Dig Bang. It was a key moment in showing the Big Bang really happened 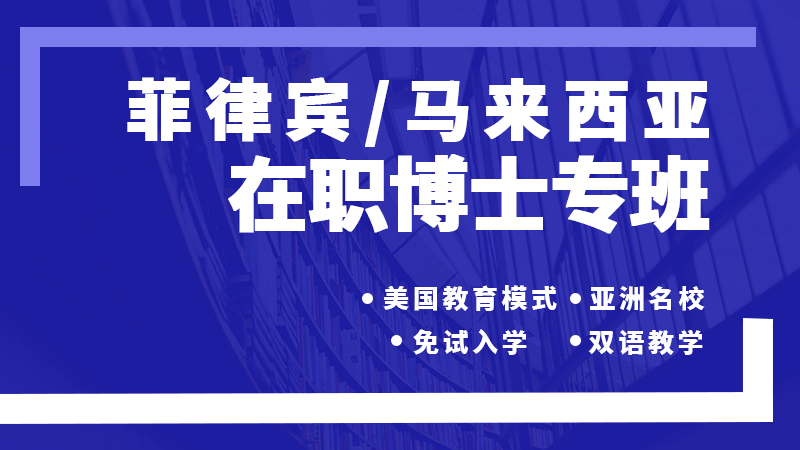